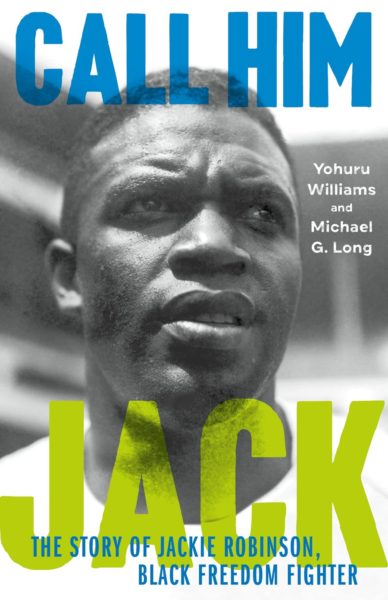 Call Him Jack: The Story of Jackie Robinson, Black Freedom Fighter
A Conversation with Authors Yohuru Williams and Michael Long

In partnership with the East Side Freedom Library & Roseville Library

From prominent Robinson scholars Yohuru Williams and Michael G. Long comes CALL HIM JACK, an exciting biography that recovers the real person behind the legend, reanimating this famed figure’s legacy for new generations, widening our focus from the sportsman to the man as a whole, and deepening our appreciation for his achievements on the playing field in the process. 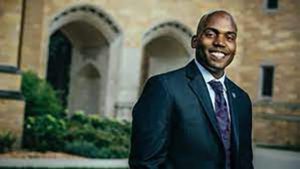 Dr. Yohuru Williams is Distinguished University Chair and Professor of History and founding director of the Racial Justice Initiative at the University of St. Thomas in St. Paul, Minnesota. The former chief historian of the Jackie Robinson Foundation, he appeared in Ken Burns’s “Jackie Robinson” and was one of the hosts of “Sound Smart,” the History Channel’s popular YouTube program. His educational videos on civil rights, social movements, and other historic events have garnered over 1 million views. He is the author of numerous books, including Teaching Beyond the Textbook, and he has appeared on a variety of media outlets, including ABC, CNN, MSNBC, HISTORY, BET, CSPAN, and NPR. 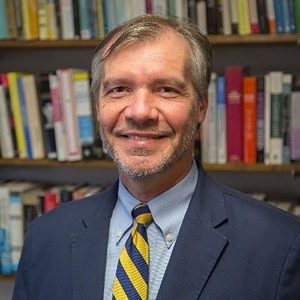 Michael G. Long is the author or editor of books on civil rights, religion, and politics, including Jackie Robinson: A Spiritual Biography, which was selected as a best book of the year by Publishers’ Weekly; Gay Is Good: The Life and Letters of Gay Rights Pioneer Franklin Kameny; Beyond Home Plate: Jackie Robinson on Life after Baseball; Martin Luther King, Jr., Homosexuality, and the Early Gay Rights Movement; and Marshalling Justice: The Early Civil Rights Letters of Thurgood Marshall. Long also served as an expert historian for Ken Burns’s documentary on Jackie Robinson. He lives in Pennsylvania with his family.

Please check out our partner Subtext Books, located in downtown St. Paul and online at: https://subtextbooks.com/ for these and other History Revealed titles.