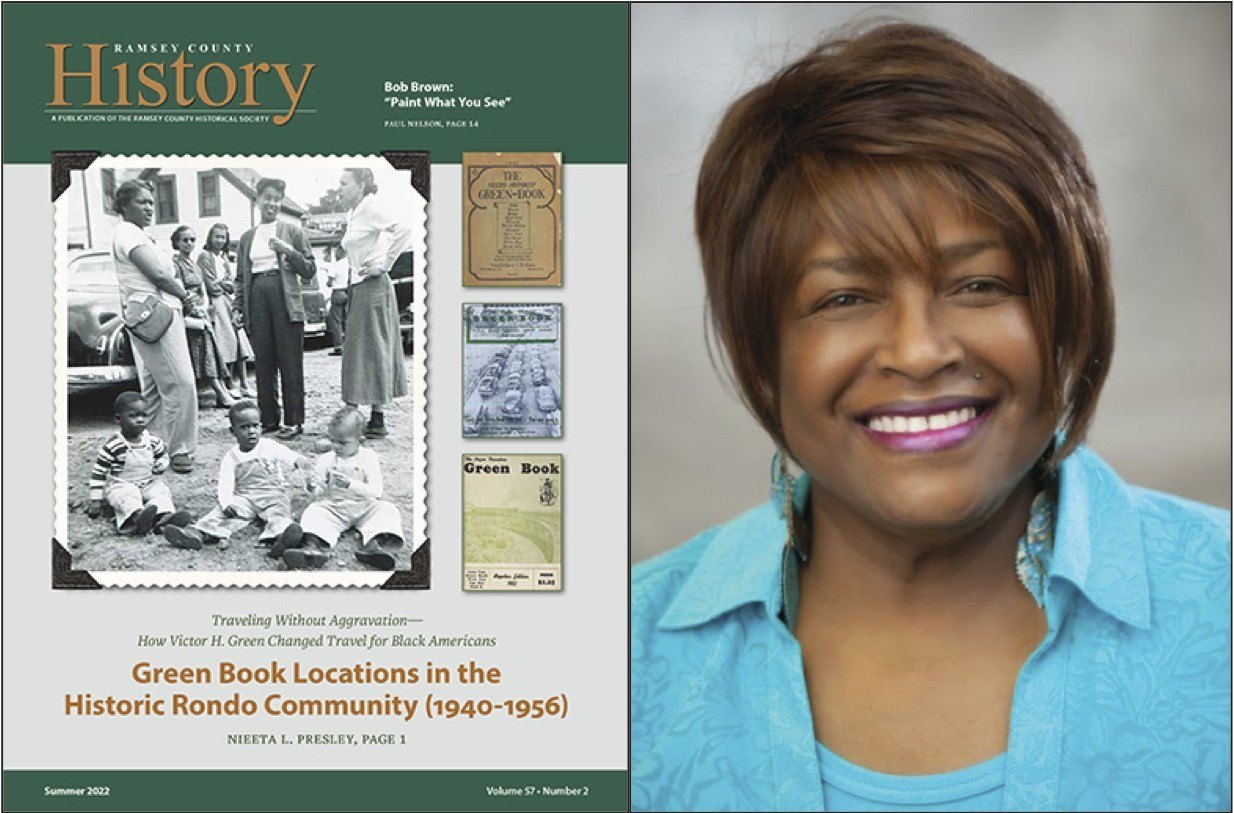 Traveling is never easy, but traveling for Black Americans during the Jim Crow era was especially difficult because many businesses were far from welcoming. And so, residents in tight-knit African American communities opened their own doors when a prominent politician, famous musician, or even Aunt Betty from Louisville passed through town. Then, in 1936, Victor H. Green began publishing The Negro Motorist Green Book, with listings for motels and travel homes, restaurants, and service stations. Between 1940 and 1956, nine businesses invited travelers to St. Paul’s Rondo neighborhood. Author Nieeta Presley scoured city directories and old newspaper articles and advertisements to uncover the histories of several of these venues, including Wilson Villa and the popular Jim’s Place—for here, travelers were always welcome.

Nieeta L. Presley retired from the Aurora St. Anthony Neighborhood Development Corporation in 2020. She is the owner of New Life Possibilities, LLC and coordinator for the Rondo Roundtable, a collaboration of Rondo organizations spearheading the vision to preserve the legacy and history of the community and to develop the Rondo Arts Culture, Business Heritage District (RACBHD) and ReConnect Rondo, an initiative to develop a land bridge over I-94. She serves as secretary of the Saint Paul Planning Commission and first vice president of the Saint Paul Branch of the NAACP. Presley is a daughter of Historic Rondo, although she now lives in the city’s Swede Hollow neighborhood. She has three children, nineteen grandchildren, and twelve great grandchildren.

Ramsey County Historical Society (RCHS) has been in the publishing business since 1964. Over nearly sixty years and under the direction of just three editors, RCHS has published hundreds of issues of its award-winning magazine Ramsey County History, scores of local history books, dozens of podcasts, and more. 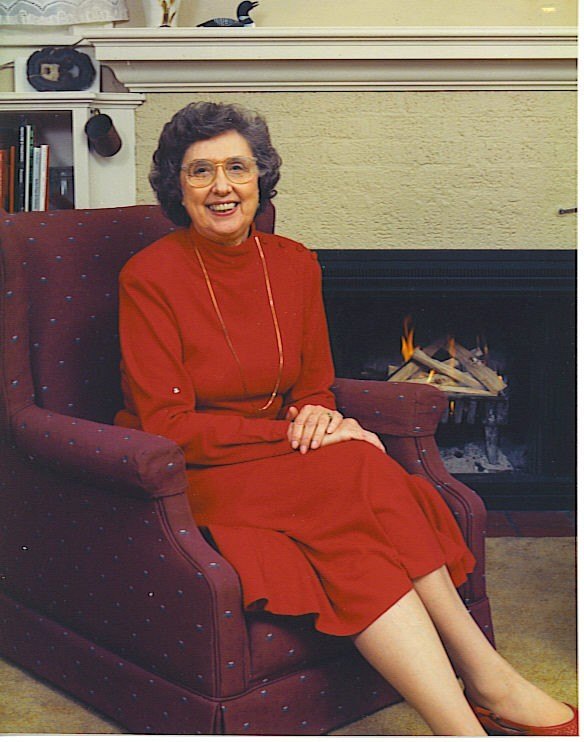 Virginia B. Kunz started the program and was the longest serving editor from 1964 until her death in 2006. Shortly thereafter, the society established its Virginia B. Kunz award, which is given every two years, to the author or authors of the best article published in the magazine that meets three criteria:

A panel of three independent, community judges: Readus Fletcher II, who is retired from the City of Saint Paul and is the founder and producer of Tellstar News; Clarence White, a writer, poet, and the associate director of the East Side Freedom Library; and Sue Zumberge, owner of Subtext Books in downtown St. Paul. The trio selected the winning article for 2022, and it was not an easy task. 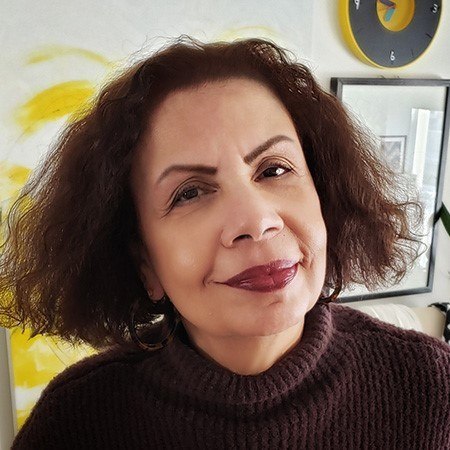 Ramsey County Historical Society (RCHS) presented Leetta M. Douglas with the Virginia B. Kunz Award for her article, “Votes for Everywoman: Nellie Griswold Francis, the Women of Rondo, and Their Suffrage Crusade.” It ran as the cover story in the society’s Summer 2020 issue of Ramsey County History magazine. RCHS President Chad Roberts made the presentation at a luncheon at The Lexington on Friday, November 18, 2022.

The recognition includes a plaque honoring Douglas’s work and a $500 cash prize made possible by generous memorial gifts to the society in honor of Virginia Brainard Kunz, the first editor of the organization’s award-winning quarterly publication.

Douglas is a retired elementary school teacher, former board chair of the Aurora St. Anthony Neighborhood Development Corporation, and a past member of the St. Paul Heritage Preservation Commission. She researched and wrote the piece, along with a never-before-compiled online list of over sixty local women involved in the fight for the right to vote, for the 2020 centennial celebration of the Nineteenth Amendment.

While some women have been remembered for their invaluable suffrage work, others have received less or no recognition. One woman who made her mark and is honored at the Minnesota Woman Suffrage Memorial in St. Paul is Nellie Francis, a suffragist, civil rights leader, and community activist who started the Everywoman Suffrage Club (later renamed the Everywoman Progressive Council) in 1914. She did so with a group of Rondo neighborhood women whose names were never fully acknowledged. Yet, their constant work writing editorials, serving as convention delegates, and presenting speeches, plays, and forums to advocate for their cause, added to the state and nationwide efforts. Despite the win, however, African Americans and other people of color continue to fight for the unencumbered right to vote because of discriminatory state and local policies in some places. Still, there’s been tremendous progress. Ms. Douglas points out, it’s because of these early suffragists and many who continued to fight after them that women of color are making a positive difference in Ramsey County today as city council members, county commissioners, police officers, neighborhood development leaders, community and civil rights activists, and more. 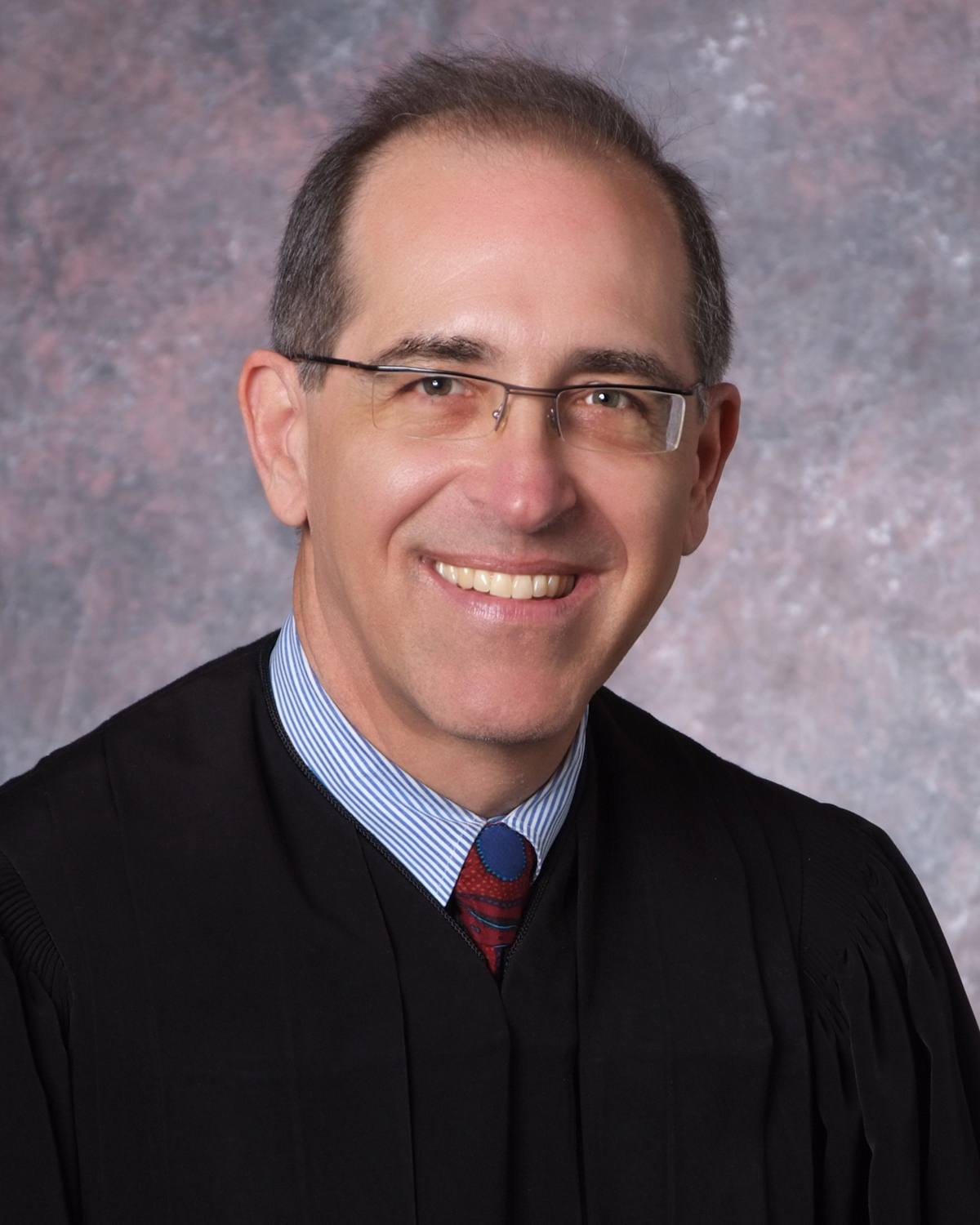 RCHS honored Judge John H. Guthmann with a Virginia B. Kunz honorable mention for his article, “Clara Anderson v. City of St. Paul: A Woman’s Fight to Save Her Job in the Face of Discrimination,” which was also about a determined woman fighting for justice. Guthmann, a Ramsey County District Court judge, uncovered the case by accident.

In the early 1940s, Anderson worked as a bartender at a local hotel until the Saint Paul City Council enacted an ordinance barring women from working behind the bar once men returned from World War II. Rather than lose her job to a man, Anderson went to court. Her battle lasted three years and involved one tenacious lawyer and nine judges. She lost.

According to Guthmann, “Clara’s case is a great study of our society’s struggle with individual rights. It illustrates the historic paradox between the equal rights we teach and value, as engrained in our country’s founding documents, and our inability to ensure that equal rights are available to all citizens in real life. It takes a real hero to take on the world, paddle upstream, and risk everything. There are many more Clara Andersons out there to find and write about. The public needs reminding that certain risks are worth taking even if it means losing in the short term.” 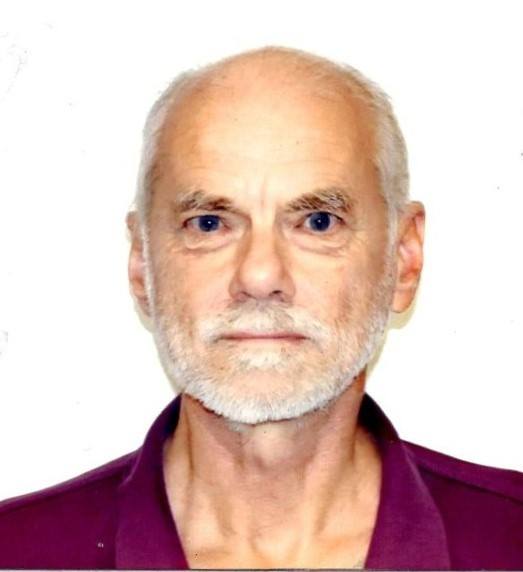 Paul Nelson is a man whose mind never shuts down. A proud product of Ohio’s Connecticut Western Reserve, he arrived in St. Paul in 1968 as a college student. He earned degrees in history and Spanish from Macalester College in 1972 and a JD from the University of Minnesota in 1977. He practiced law for a time, stayed home with the children, taught high school, worked in the St. Paul public schools, coached baseball, ran a summer program in Mexico, and worked in study abroad at Macalester.

But it was local history that really fueled his interests. In the 1990s, Nelson started researching and writing for a variety of publishers and history organizations, including RCHS. By 2002, he’d joined the RCHS editorial board. Twenty years later, he’s still volunteering endless hours to research and writing. Since the ’90s, he’s authored or co-authored five books, including Fredrick L. McGhee, A Life on the Color Line 1861-1912, published by Minnesota Historical Society Press, for which he earned a Scribes Award from the Society of Writers on Legal Subjects. He’s written twenty-five articles, fifteen of those for Ramsey County History. His work, “The Life and Death of Central Park,” was honored by RCHS with the very first Virginia B. Kunz Award for Best Article, 2004-5. He’s written scores of MNopedia articles, three neighborhood guides for Historic St. Paul, seven online tours for the St. Paul Historical app, and, in 2014, Paul volunteered to create general history podcasts for RCHS. Then, in 2020, he assembled his team to begin work on the new March of the Governors podcast.

Nelson is insistent and persistent. His efforts have certainly elevated our publishing program—changing our world for the better. He received a plaque and gift certificate to Subtext Books.